Ben loves fighting to help others. So he always remains busy with his mission. This time he is busy fighting with a sea alien which have octopus-like abilities and has multiple limbs. This alien is called Clocktopus Ben 10 No Arms Done. 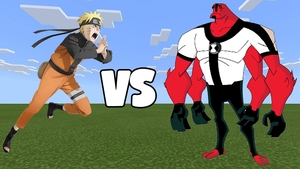 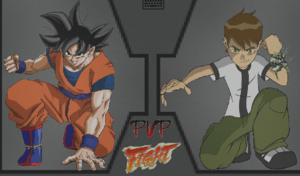 How To Play Ben 10 No Arms Done

The game is a pure fighting game contain Ben 10 fighting against a sea alien. In Ben 10 No Arms Done, Ben has to involved himself in a pretty tough situation. Fighting with Clocktopus is not easy.

Fighting starts when Ben was traveling in the sea on a ship and suddenly Clocktopus attacks on the ship. Ben wants to save other peoples on the ship. Help Ben 10 with your astonishing fighting skills to kill this sea monster.

Wait! Before playing, have a look toward the gameplay. We have some tips for you!

The gameplay of Ben 10 No Arms Done

Ben 10 No Arms Done have a range of levels with the different level of difficulty. Ben can take the form of Four Arms to save the ship from the attack of  Clocktopus.

Clocktopus attacks on Ben with his long limbs. At the start, he uses his only one limb to attack. After some time he starts attacking with two limbs and then attacks with three and so on.

Ben 10 can take the form of Four Arms to fight with Clocktopus. He uses his four-hands to hit the limbs of Clocktopus. Help Ben 10 to use his four arms efficiently to hit the evil sea alien and to survive to keep innocent people safe. With the passage of time, Clocktopus starts attacking more aggressively.

Fight until your power ends!