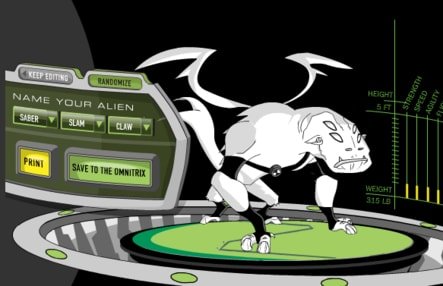 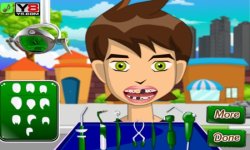 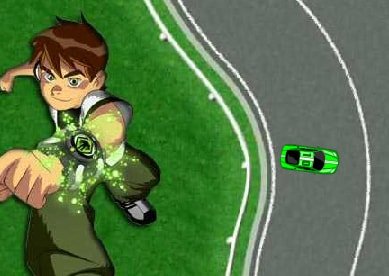 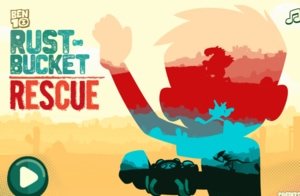 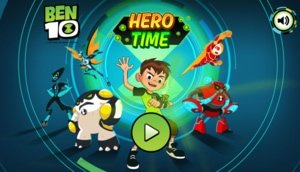 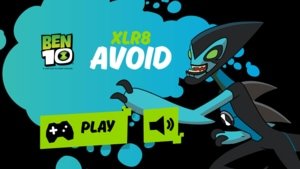 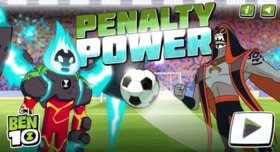 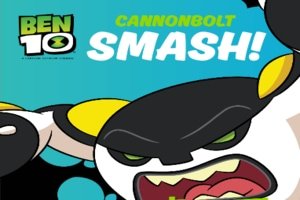 How To Play Ben 10 Cannonbolt Smash

Now read the about section if you want to have fun with Cannonbolt.

Ben 10 Cannonbolt Smash features only one alien – Cannonbolt. Basically, this game belongs to the Clowns College episode from the Ben 10 TV Series. These clowns are not good peoples so don’t let them go and smash with the Cannonbolt spin.

Now let’s move to the gameplay section to know about some tips of the game.

The gameplay of Ben 10 Cannonbolt Smash

Ben 10 Cannonbolt Smash is a simple running game where Ben converts into Cannonbolt and spin on the track to kill the baddies. However, there is a time limit of 60 seconds.

There will be three tracks on which you have to spin and hit the continuously appearing clowns on all tracks. Collect all the clock badges in your way to get bonus time of ten seconds. So collect as many clocks as you can to keep alive.

If you want to earn scores, then must hit and smash the evil clowns. One clown smash will add one point to your total score. When the time ends, the total score is calculated.

So, Ben 10 fans! Are you ready to end this evil clown army from earth? Go and help Cannonbolt in this mission to save the planet.