Your favorite hero is here, but this time he brings Ben 10 Cannonbolt Pinball for his fans. The evil minions of Ghostfreak have attacked on earth, and you can help Ben 10 by taking the form of Cannonbolt to save the earth from complete darkness. 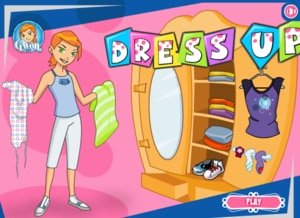 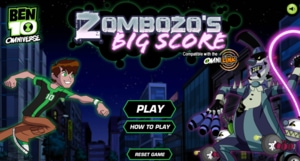 How To Play Ben 10 Cannonbolt Pinball

The game is based on classic circus pinball machine which has an evil twist. The Ghostfreak is planning to take his revenge so he wants to put the earth in the complete darkness as he sends his minions to block the sunlight completely.

Now, Ben 10 has decided to battle with the evil minions to save his lovely home planet. So he turns himself into Cannonbolt to beat the Ghostfeak’s minions and teach them a lesson for this bad dead.

Take a look to gameplay section before jumping onto the battlefield.

The first table is of Zombozo and the second one is of Ghostfreak.

Shoot the Cannonbolt just like a pinball so it can bounce around. Control the bottom flippers and try to make sure that Cannonbolt does not fall off the table.

Hit the aliens you want to destroy and touch hitpoints and go on ramps to earn score. At first, you have you have to complete the Zombozo’s table then you will be shifted to Ghostfreak’s table.

Earth is at risk so complete both tables to win the game and destroy all the bad aliens.